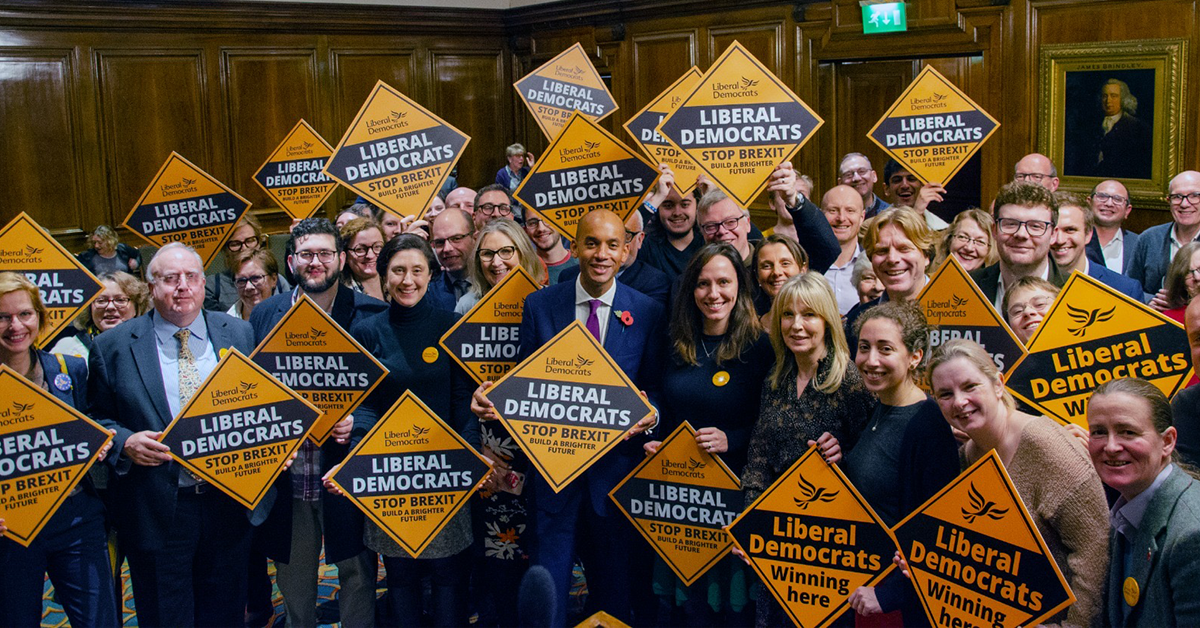 We were joined by Liberal Democrat London Mayoral candidate Siobhan Benita, new Lib Dem MP and candidate in Kensington Sam Gyimah, and activists from across Westminster and the City for the launch of Chuka Umunna's General Election campaign in Cities of London & Westminster. 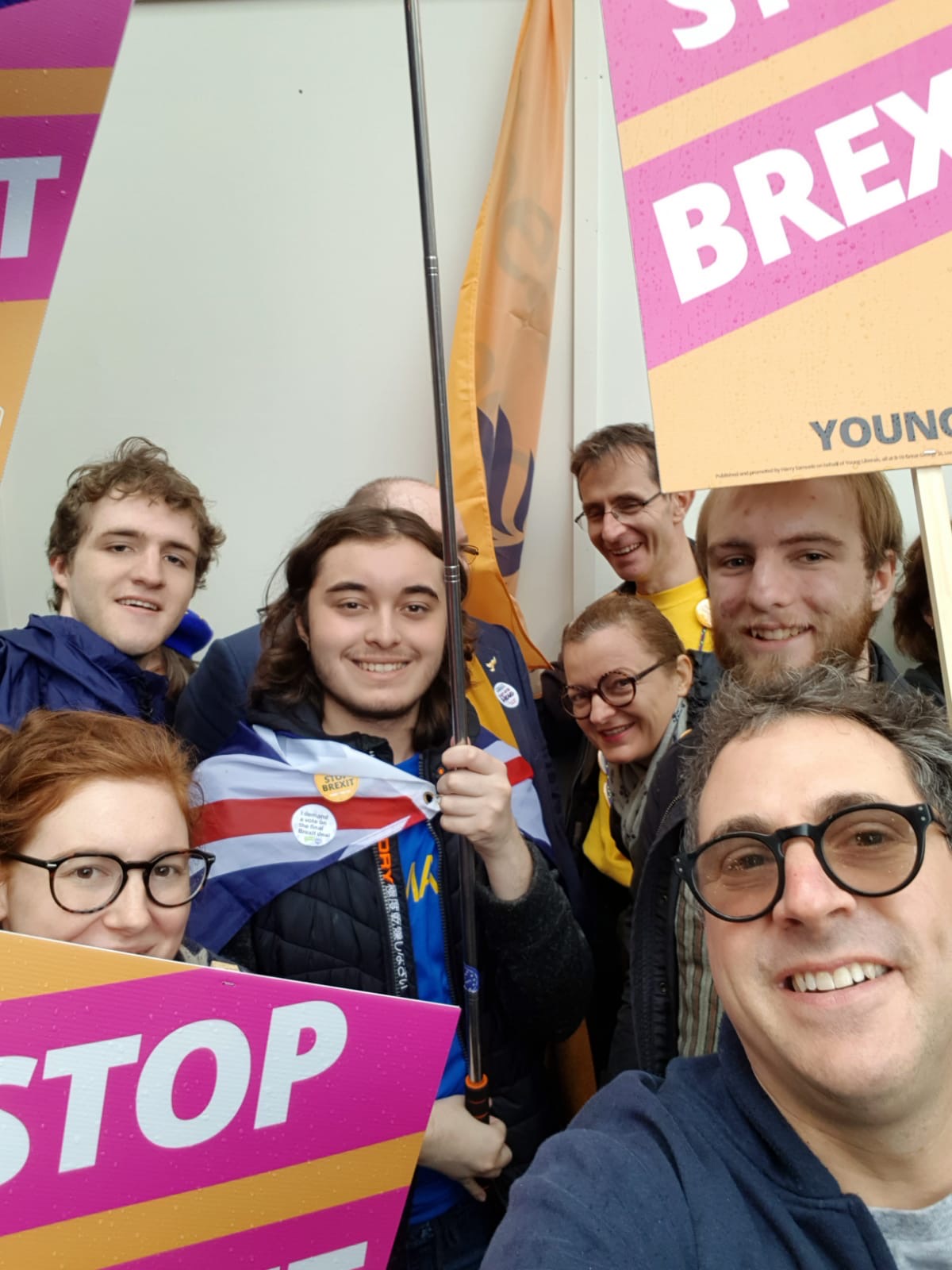 The Cities of London & Westminster Liberal Democrats joined activists from local Lib Dem student societies on the march for a People's Vote.

Chuka hosts Q&A with residents at the Barbican 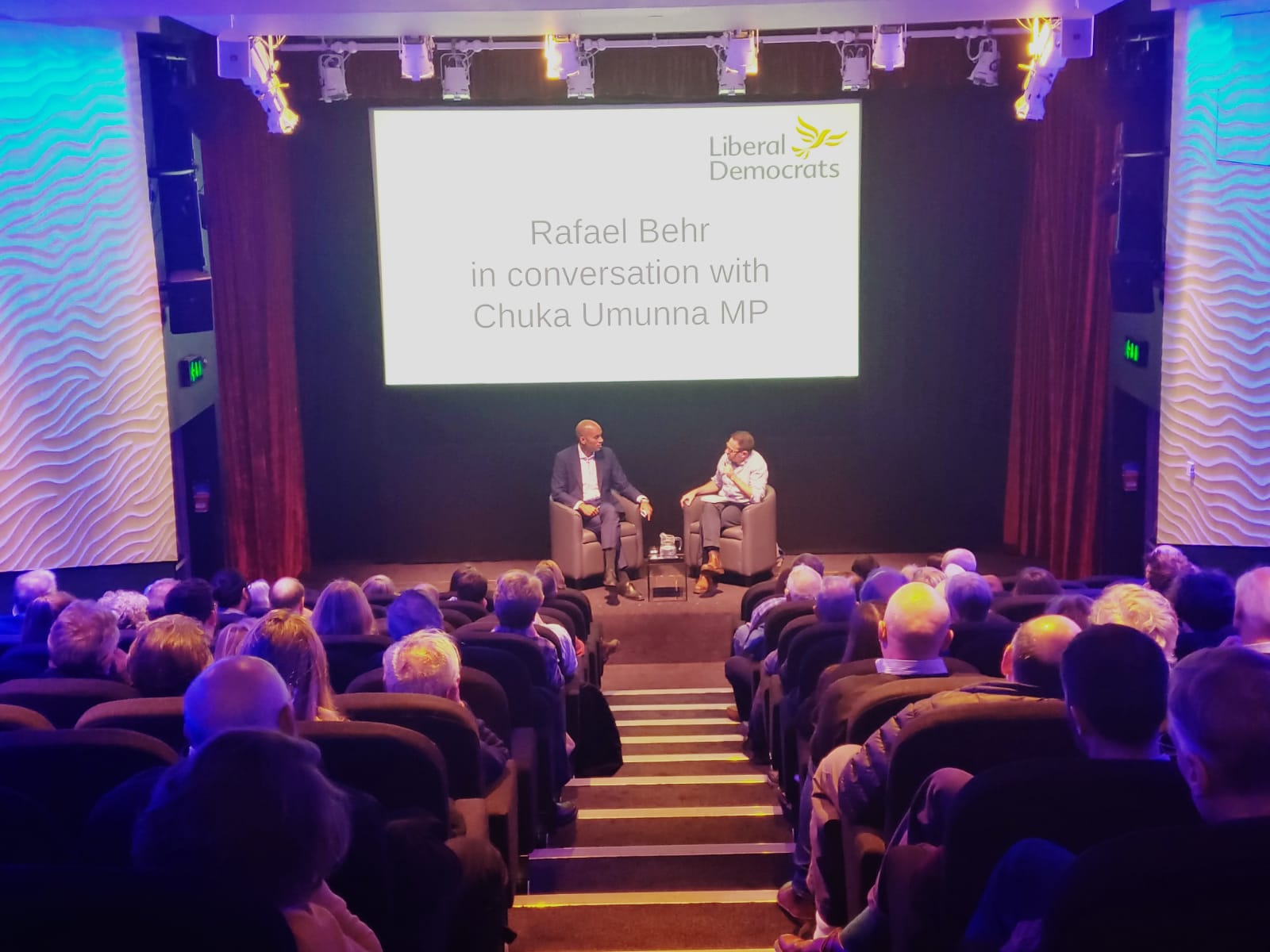 We were able to make the most of the incredible space at the Barbican last night as we held an In Conversation event between Chuka Umunna and Guardian columnist Rafael Behr. 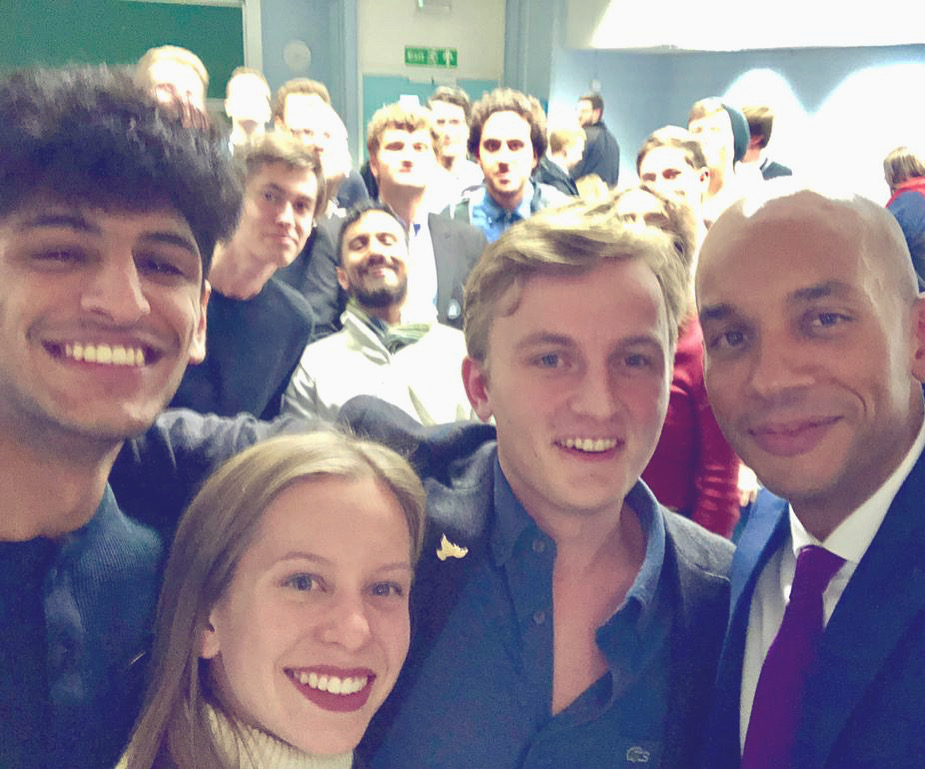 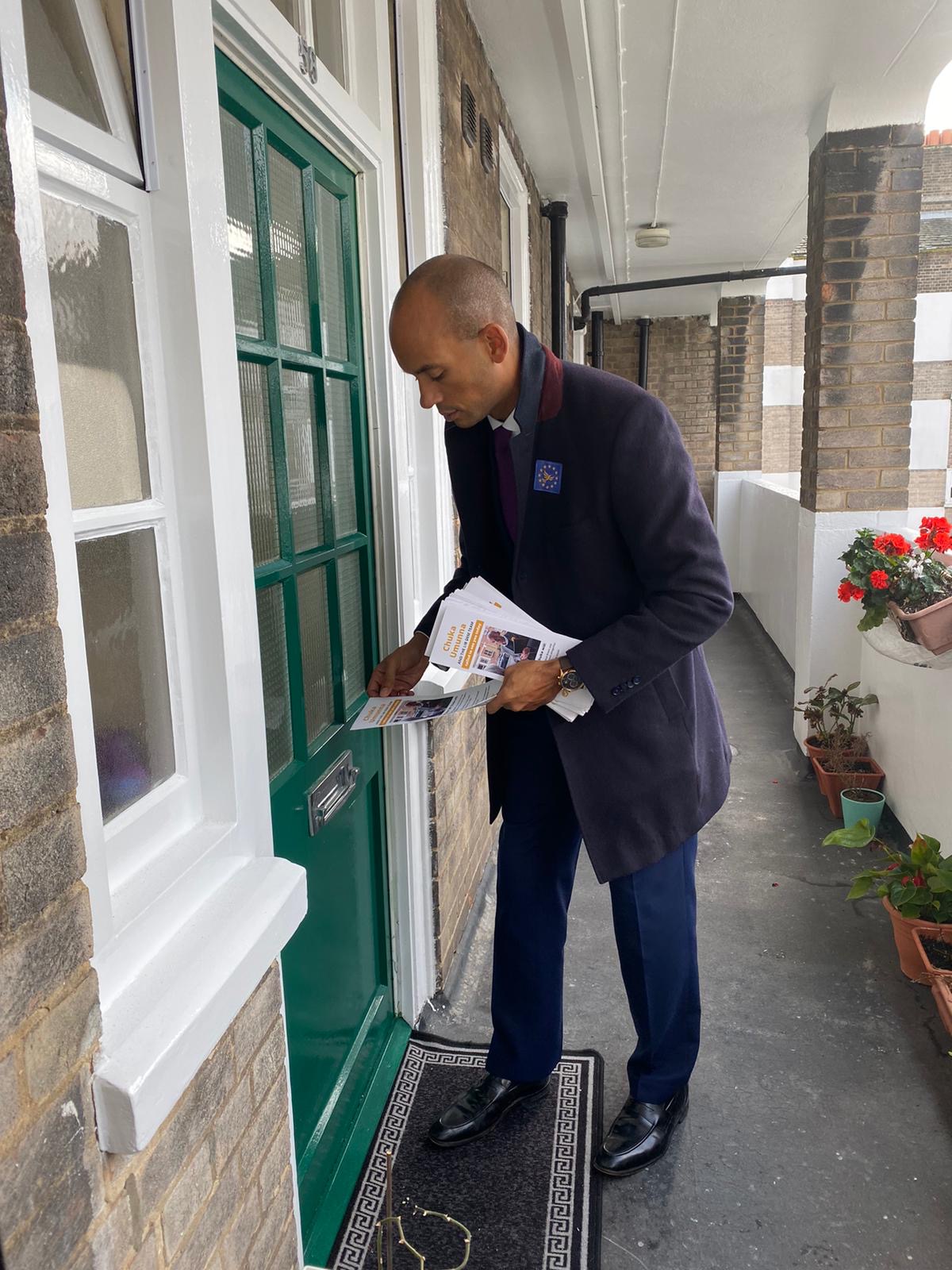 Chuka and the team spent this morning speaking to a number of local residents in Pimlico. 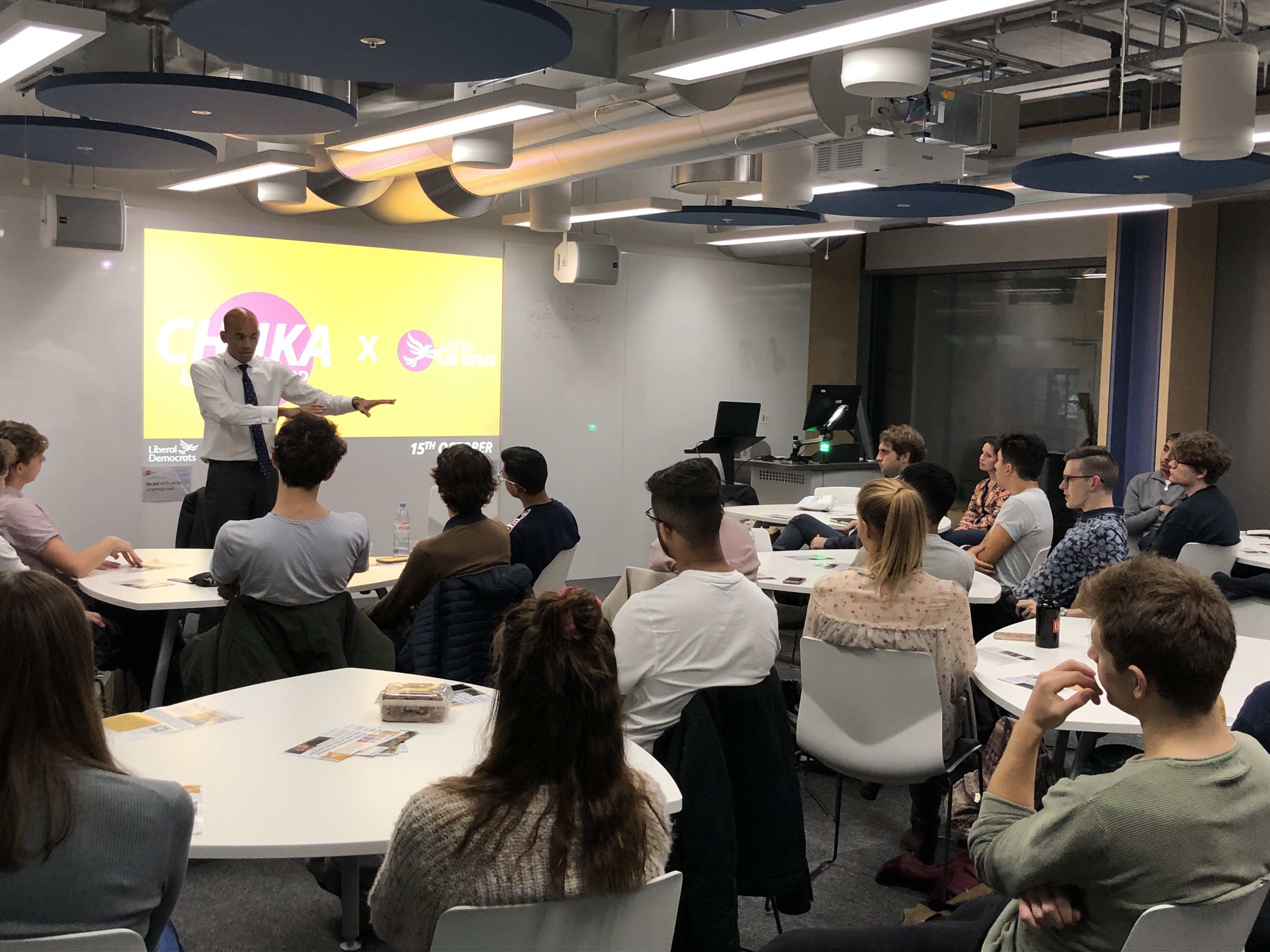 Chuka Umunna joined the LSE Liberal Democrats society to take questions from students about Brexit, our broken politics, and how we can win for liberal values in the coming election in Cities of London & Westminster.