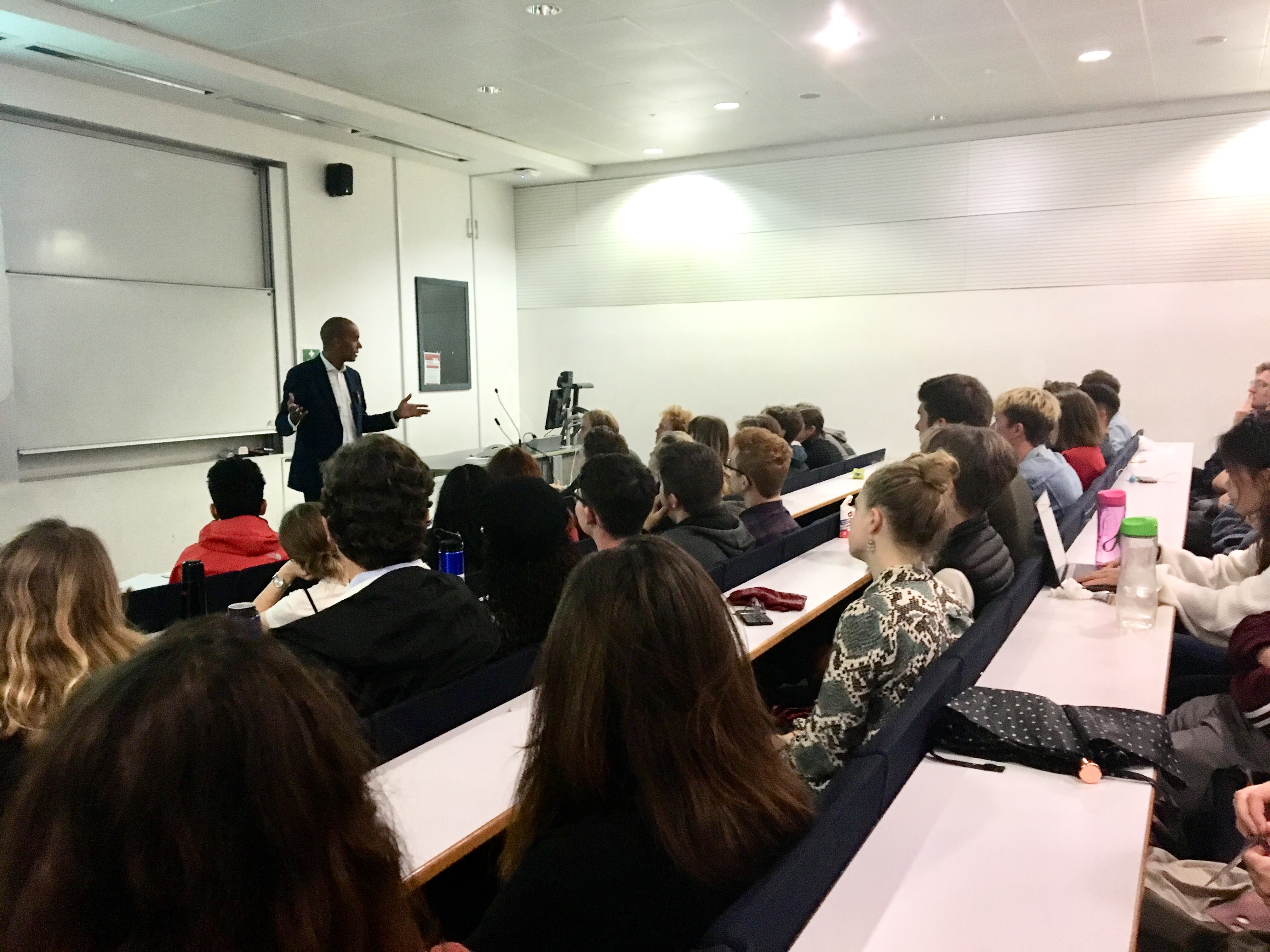 UCL Liberal Democrats society hosted Chuka Umunna for a talk and Q&A with students on everything from Brexit, foreign policy, the climate crisis, tax, and his campaign in Cities of London and Westminster.

University College London is one of 8 universities and dozens of learning institutions in Cities of London and Westminster, and have benefited hugely from the science and research funding made available by the European Union. Chuka is standing as the Remain choice in this area to defend our membership of the EU, and ensure that international students can continue making such a valuable contribution to our universities and city.

The UCL Liberal Democrats run a full program of events for students, and have been out campaigning for Chuka on the doorstep regularly over the campaign.

If you want to help volunteer on our campaign to elect Chuka Umunna in the constituency of our great universities, as well as Downing Street, Parliament, and the City, you can sign up to volunteer in the tab above.