"These undemocratic planning reforms would silence communities and give developers a free for all. It's about time the government dropped them and introduced a community-led approach to planning instead, including giving councils the power to clamp down on second homes.

"But if Boris Johnson’s Conservatives think this will stop the anger in blue wall seats after voting through a manifesto-breaking increase to national insurance, they are deceiving themselves in the same way they’ve tried to deceive voters." 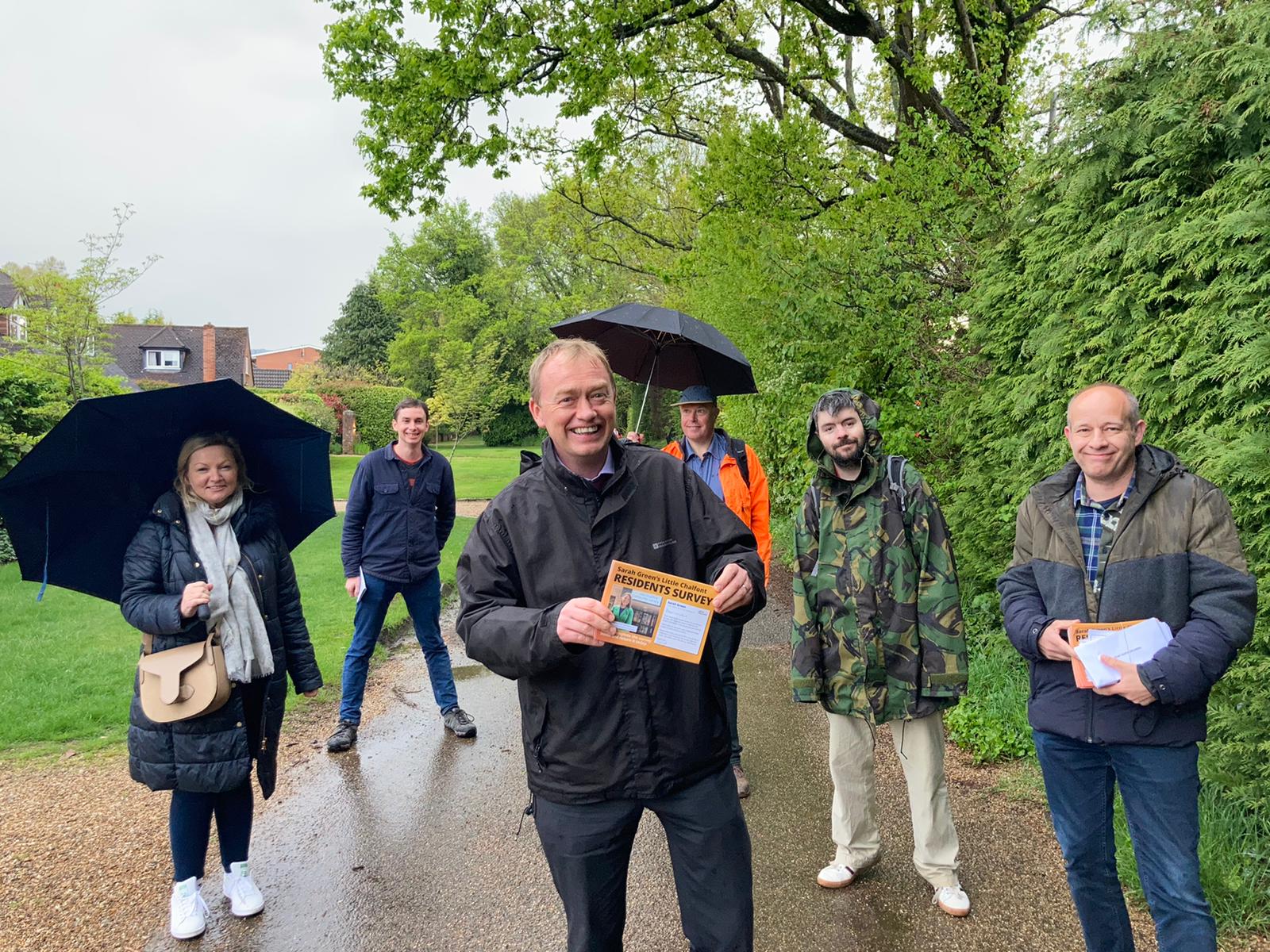