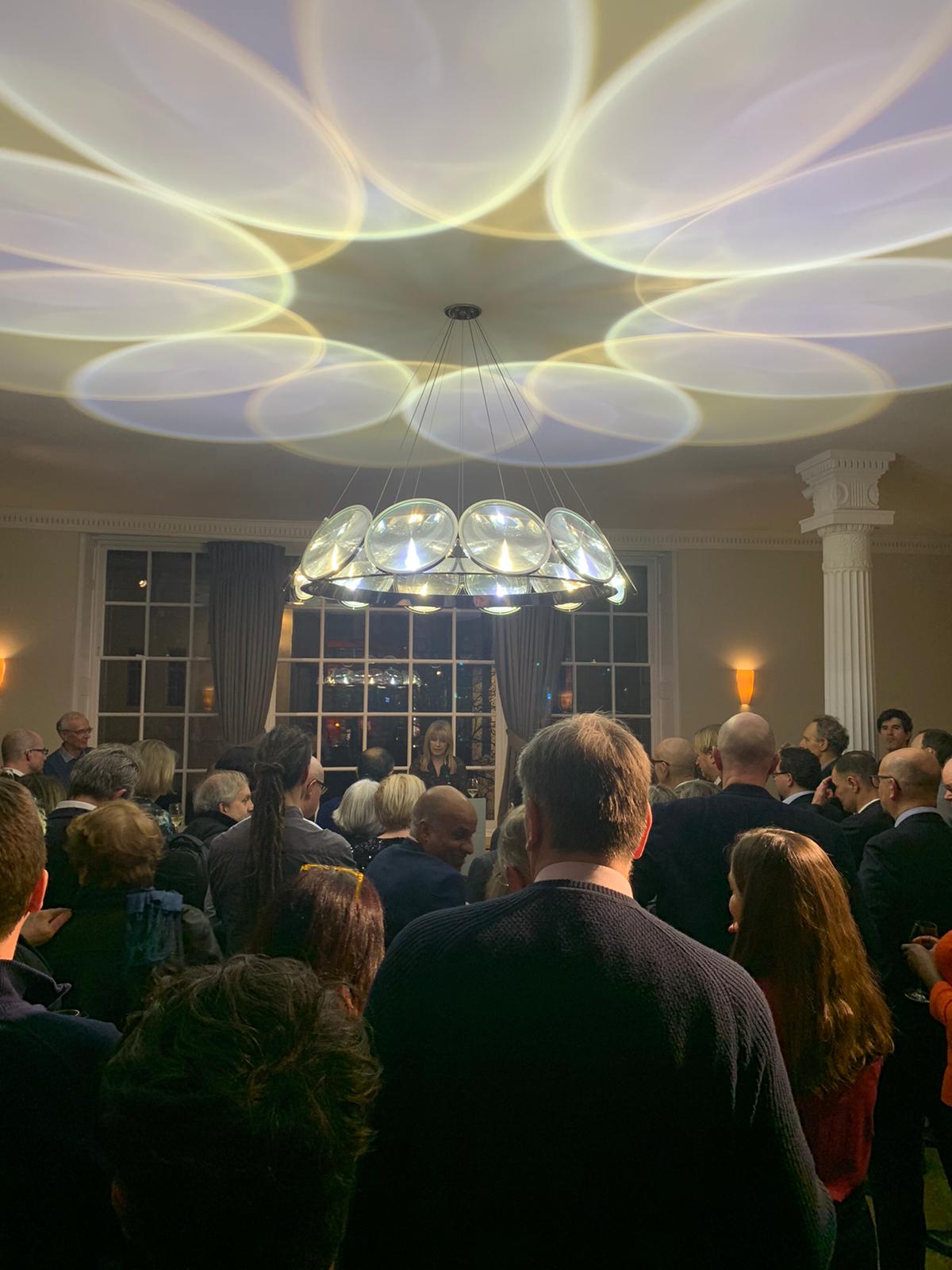 Last Thursday night, we hosted a packed Thank You Party for all the dedicated and generous people who helped in our General Election campaign for Cities of London and Westminster, and for our outstanding candidate, Chuka Umunna, who inspired us to climb Everest at this election. And on Tuesday night we held our Annual General Meeting, where we appointed a new Executive Committee and heard from our brilliant candidate for Mayor of London, Siobhan Benita.

Now that the dust has settled on what was undeniably a disappointing result, we should also recognise how much we have accomplished over the past few months. Having assembled a large-scale campaigning infrastructure in a matter of weeks, we achieved a strong second place in our target seat of Cities of London & Westminster, trebling the Liberal Democrat vote share to 30.7% - a swing of 19.6%, one of the biggest in the country! In Westminster North, with the help of our candidate Dr George Lee, we increased our vote share by 7.8%.

We have so much to be proud of as a local party, and to build upon, with your help, in the coming months and years. We are already gearing up for the May elections, in which we will aim to get Siobhan Benita elected Mayor of London, alongside several Liberal Democrat members in the London Assembly.

The results of December 12 have also cleared us a path to success in future council elections, so that we can fight for liberal values at the local level, and provide an effective opposition to the Conservatives. And of course, all the work that we put in from now on will be invaluable in preparing us to defeat the Tories here at the next General Election.

See you on the campaign trail!