Garden Bridge decision: Labour and the Conservatives both failed to put the interests of residents and taxpayers first

Reacting to the news that the Mayor of London has revoked any guarantee of further funding for the Garden Bridge, which has already cost taxpayers almost £40mn, Bridget Fox, Liberal Democrat Prospective Parliamentary Candidate for the Cities of London and Westminster, said:

"Finally the Mayor of London has seen sense and stopped throwing more public money at the Garden Bridge. Liberal Democrats in London, led by Caroline Pidgeon, have long opposed this flawed and costly scheme.”

“Residents in Westminster, who risked losing existing open space, will be relieved at the news.

“I hope Mark Field will reconsider his ill-judged support for this expensive folly." 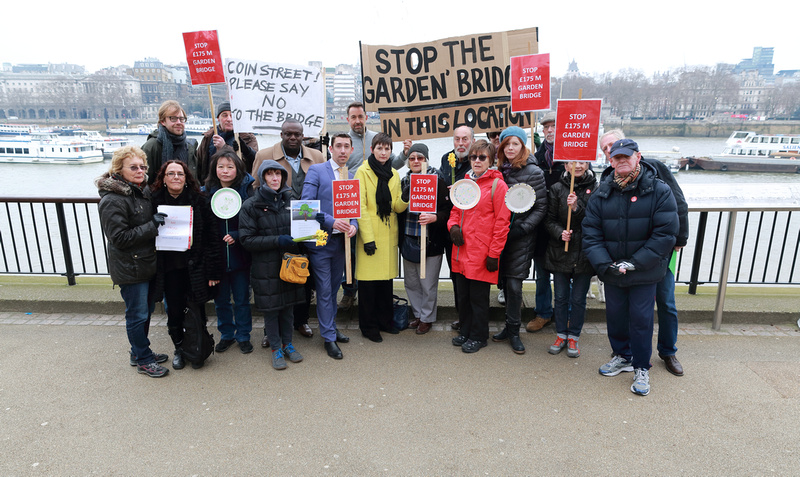 Caroline Pidgeon, Liberal Democrat London Assembly Member, who last year publicly called out the Mayor of London for his refusal to rule out the GLA providing a financial guarantee for the maintenance and upkeep of the bridge1, said:

“The Mayor has taken a year to make this decision and while he has been dithering more money has been wasted. Yet while it is regrettable that Sadiq Khan has taken so long to make a decision he has finally done the right thing following Dame Margaret Hodge's damning report.2

“It was quite clear this vanity project of Boris Johnson's would end up as a bottomless pit for the public purse.

“It is now dead in the water and will be held up for many years as a case study on wasting public money and poor decision-making at both government and Mayoral level.”

Bridget Fox, Prospective Parliamentary Candidate for the Cities of London and Westminster