Chuka Umunna to Stand in Cities of London & Westminster 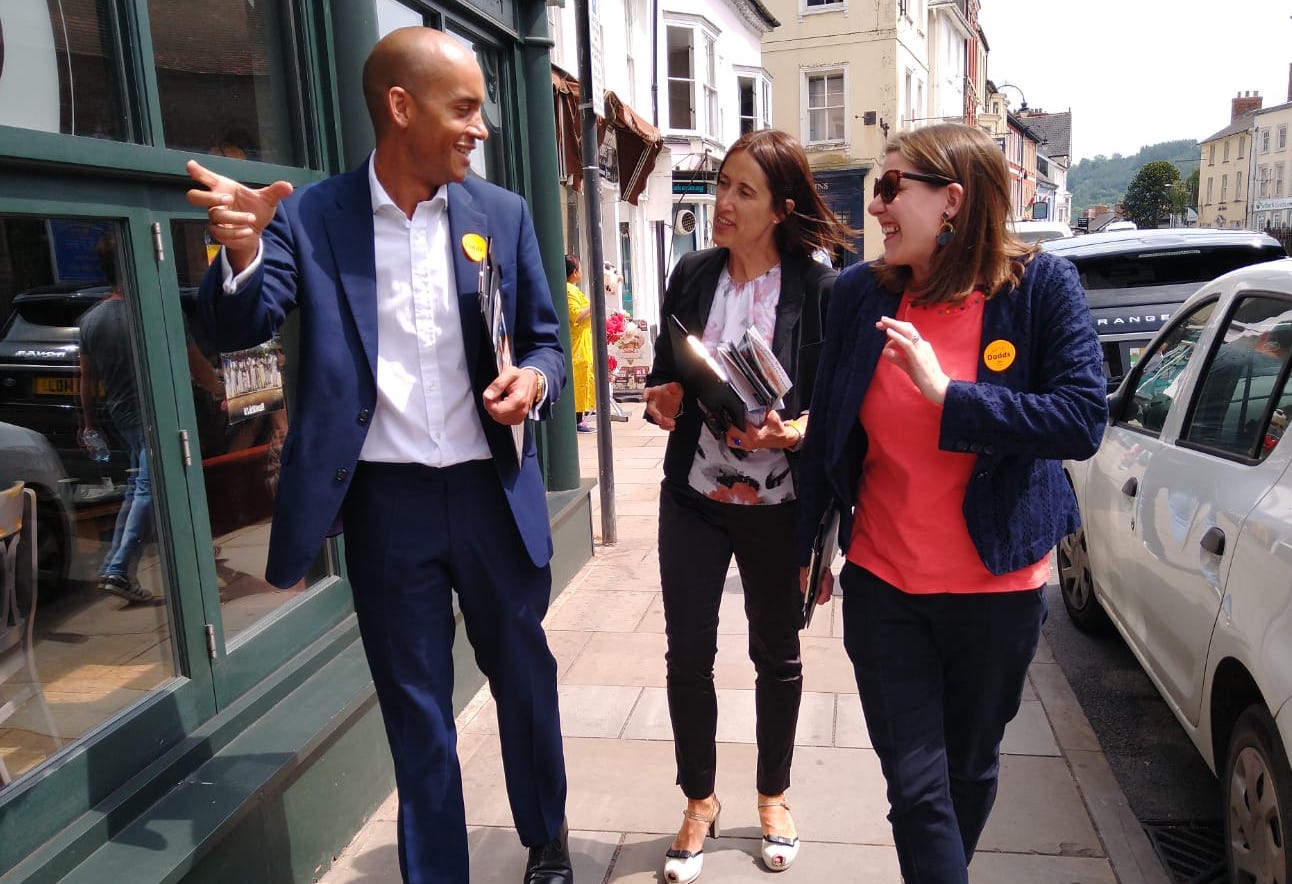 On the announcement of his selection as Liberal Democrat candidate in Cities of London and Westminster, Chuka Umunna said: "It has been an immense honour and privilege to serve the people of Streatham - where I grew up - since 2010.  When I was first elected, I promised to return the trust of my constituents by working hard to protect their interests and to fight their corner in Parliament.  With the help of my dedicated team that is what we have been doing locally and nationally, in particular in relation to Brexit which is an affront to the values of the community.  I will continue to do so until the end of this Parliament.

On joining the Liberal Democrats this year I did not demand nor did I expect any special treatment, I simply indicated I wanted to do all I can to help with the general election whenever it arrived.  I have now been appointed parliamentary candidate in a key seat for the Liberal Democrats – the Cities of London and Westminster - which we are seeking to win from Boris Johnson’s Conservative Party.  I relish the prospect of ensuring the constituency – which is a symbol across the world for open, liberal, internationalist values– is represented by a party and an MP who will be true to and champion those values in Parliament, not least by working to stop Brexit.

I worked as a solicitor in the Cities of London and Westminster for almost a decade before I was elected in 2010.  Given that almost all my clients were businesses in the area, I have a very real understanding of just how damaging any form of Brexit will be for local jobs, trade and people’s livelihoods – my experience working there is part of why I am so passionately committed to the UK remaining in the EU.

I resigned from the Labour Party primarily because of the party’s failure to oppose Brexit, the racism towards Jewish people in the party, and Jeremy Corbyn’s poor leadership. Whilst it is important to win seats from Labour, it is also vital we win seats from Boris Johnson’s populist nationalist Tory party - which is doing so much damage to our country - in order to stop Brexit and build a more liberal, inclusive and equal Britain.  The overwhelming majority of residents in the Cities of London & Westminster who we speak to believe this strongly Remain constituency should not be represented in Parliament by the party of Leave – we will work hard to change that.

The Liberal Democrats are already the number one choice for Remain voters in the Cities of London and Westminster and won the European Elections there by a large margin earlier this year.  The most recent publicly available polling in the seat shows that at the next election it will be a contest between Boris Johnson’s incumbent Tory MP and the Liberal Democrats.  I will fight tooth and nail with our members, supporters and the wider community to take this battle to Boris Johnson and his Vote Leave’ government - in the constituency where the Prime Minister lives - and ensure it is represented by a Remainer committed to stopping Brexit and improving the lives of all of its people."