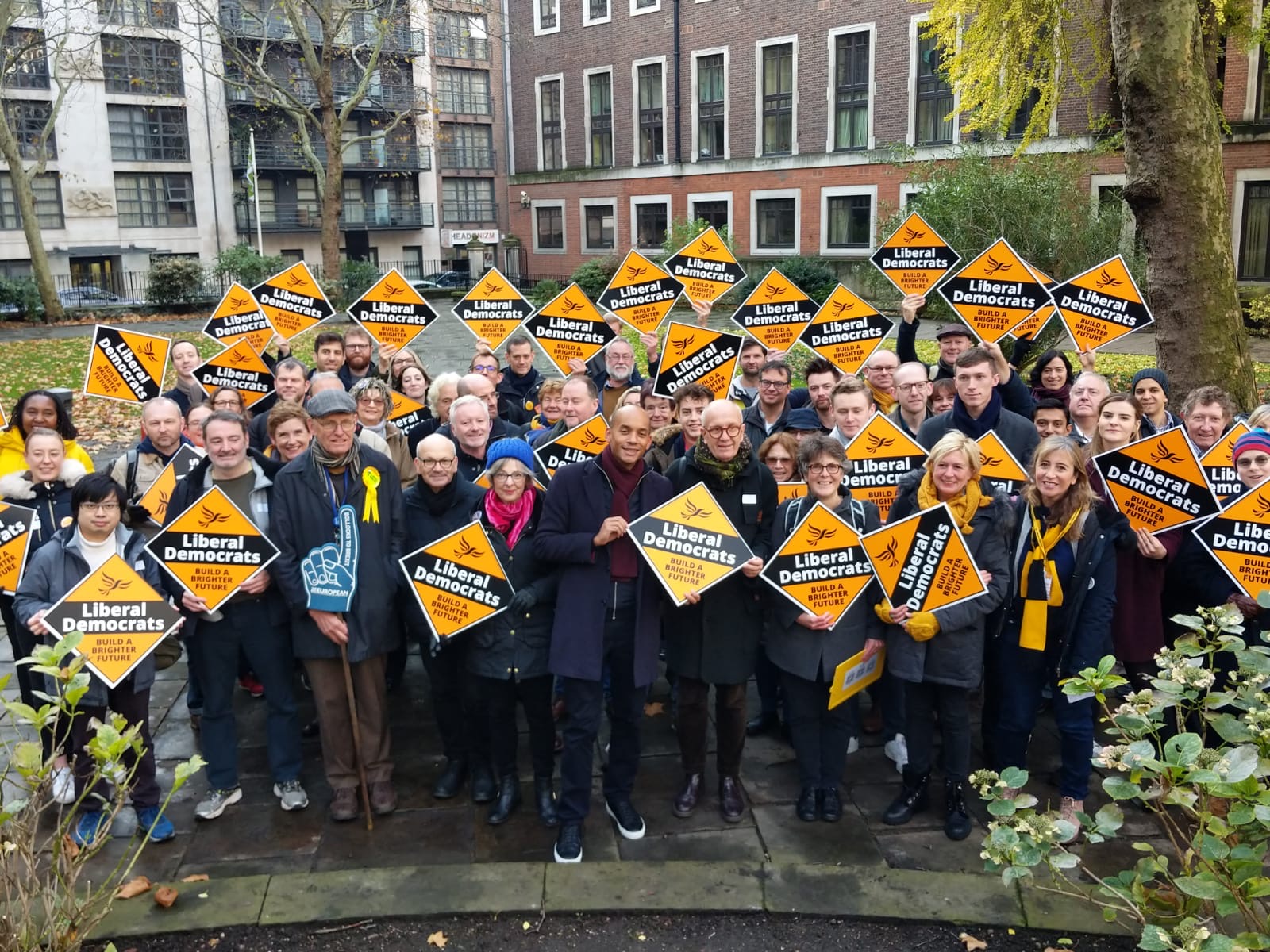 On Saturday activists from Westminster Liberal Democrats joined out candidate in Cities of London & Westminster Chuka Umunna for the launch of his Five Point Plan before a mass campaign day.

We had over 10 teams who talked to voters about Chuka's plans to invest in our NHS, take action for renters, cut crime, tackle air pollution, and stop Brexit. You can read more about his plan for Cities of London & Westminster on CLWLibDems.org.uk/clw-plan