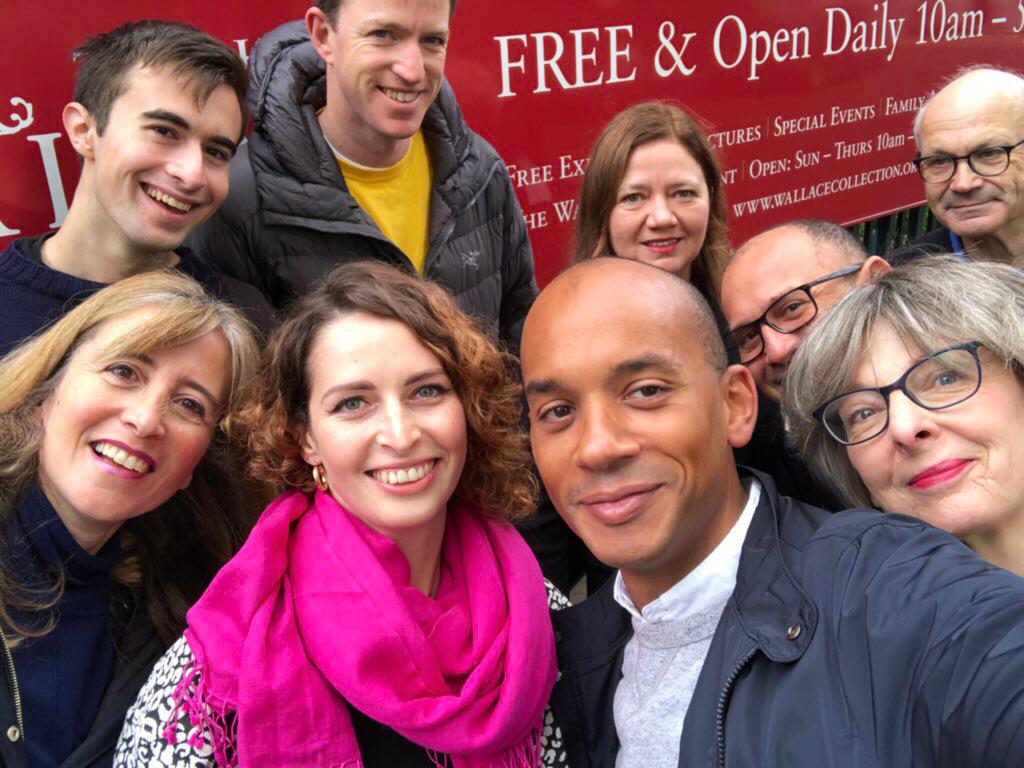 Our candidate in Cities of London and Westminster Chuka Umunna and our Westminster Liberal Democrat activists were joined by the fantastic Luisa Porritt MEP for an action day of canvassing in Marylebone on Sunday.

We talked to hundreds of residents, with former Labour and Conservative voters backing Chuka as the Remain choice in our area. It is a two horse race between Boris Johnson's No Deal Brexit Conservatives and Chuka in Cities of London and Westminster, and we are campaigning to ensure the area's liberal, internationalist values are represented in Parliament after the next election.

Check out the Volunteer tab to sign up to join us on the doorstep to give the home of Parliament, Downing Street, and the City a pro-Remain MP!